The new Y Combinator: Inside the world’s hottest startup factory as it tries to scale from 200 to 2,000 companies a year

The new Y Combinator: Inside the world’s hottest startup factory as it tries to scale from 200 to 2,000 companies a year 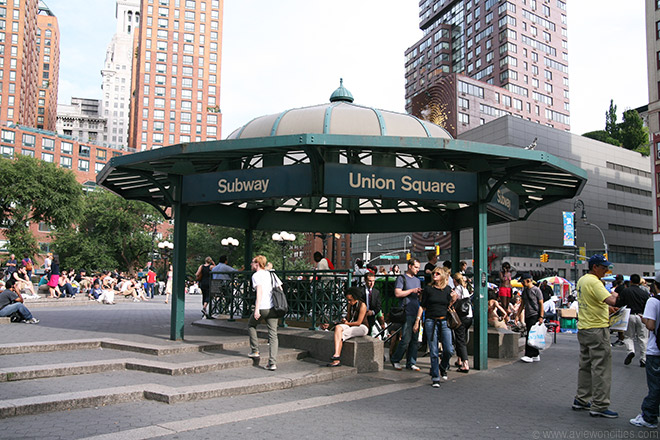 After 10 years of teaching startups to find product-market fit then grow like crazy, Y Combinator is finally following its own playbook.

When the famous Silicon Valley accelerator began 2015, it was just that: a prestigious three month program known for pumping out 100 companies every batch.

It has spawned some of the current tech boom’s biggest names, including Airbnb (worth over $25 billion as of its last round), Dropbox (worth $10 billion), Heroku (which Salesforce bought for over $200 million), and Reddit.

Yet, over the course of the past year Y Combinator has transformed far beyond its roots. Sam Altman, who took over as CEO from founder Paul Graham in February 2014 and was recently promoted to president, has led its transformation. Under his leadership, it’s launched a VC arm, a fellowship program, and a research lab.

It’s all part of Altman’s plan to make Y Combinator 10 times bigger than it is today.

“The batch size had doubled since I started. We were talking about how do we add another zero, go from 200 companies to 2,000,” Atlman said.