Half of the weighting in the education rankings goes to higher education. The metrics involved include the shares of citizens in each state holding college degrees, with wide variances found among the states and regionally. In Massachusetts, ranked No. 8 among Best States overall, half the citizenry holds associate degrees or higher. New England in general runs about 10 percentage points higher than Southwestern and Southeastern states by this measure. The rankings also take into account the time it takes students to complete both two- and four-year college programs, the cost of tuition and fees state by state and the burden of debt that college graduates carry. South Dakota has the highest percentage of students completing two-year college degrees within three years: about 61 percent. Vermont had the highest average college costs in 2016: about $15,000 a year. Wyoming had the lowest costs: about $4,175 per year. 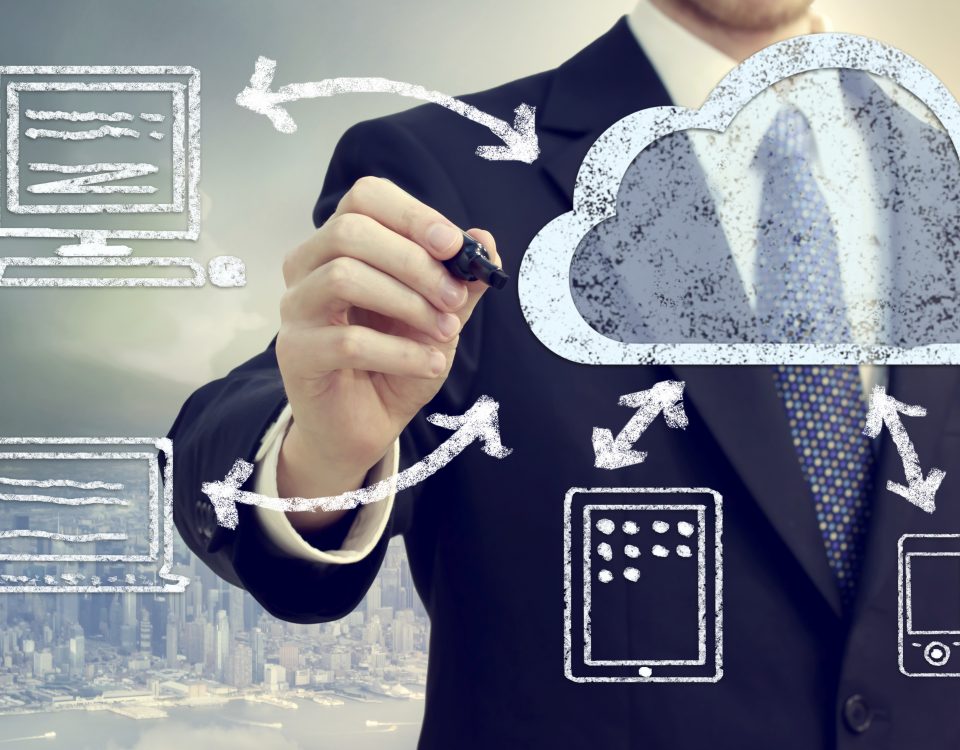