LinkedIn Shuts Down Its Ad Network 12 Months After It Opened

LinkedIn Shuts Down Its Ad Network 12 Months After It Opened 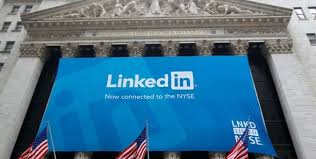 Last year LinkedIn followed the example of other tech platforms with lots of user data, like Google and Facebook, and started letting advertisers use that data to target their ads to people outside of LinkedIn. Twelve months later the work-centric social network is shutting down that part of its ad business.

On Thursday LinkedIn announced that it will stop selling ads that appear outside of its walled garden. The company estimated that it will miss out on $50 million in revenue, but it appears the costs of growing and operating that business offset any profitable upside.