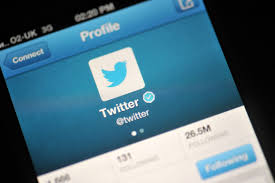 Twitter went into an uproar Friday after a BuzzFeed report that the social network was on the brink introducing an algorithmic, more Facebook-style feed. Twitter CEO Jack Dorsey tried to calm fears this morning in a series of tweets, but he did not deny the substance of the report. High-profile users have threatened to abandon the service, and the changes reportedly could arrive as soon as this week. The Verge has now seen the redesigned timeline and can share new details about how it’s going to work.

So, how will your new Twitter timeline look? With the caveat that some things could change in the final shipping version: a lot like the old timeline. Here are a couple of screenshots from a tipster who has been in the test group for several months: