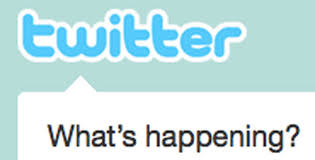 Mobile Accounted for 86% of Company’s $641 Million in Ad Revenue.

Twitter can’t catch a break. After several quarters of audience struggles, in the fourth quarter of 2015 the company tried two big things to get more people to use its social network. It introduced a new feature, Moments, to make it easier for casual users to check out what’s going on in the world. And it launched its first integrated marketing campaign — including a TV ad — to promote Moments and get more people to use Twitter. But neither was enough to offset the number of people who stopped using Twitter.