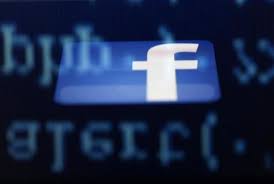 Facebook, working in partnership with the journalism organization FiveThirtyEight, has launched for the first time an interactive map of the U.S. revealing the number of “Likes” each presidential candidate has collected on the social media platform.

Of course, Facebook is not a polling organization — but the information is interesting nonetheless.