With Polling Problems Growing, Social Data Can Help Candidates Determine Where They Stand

With Polling Problems Growing, Social Data Can Help Candidates Determine Where They Stand 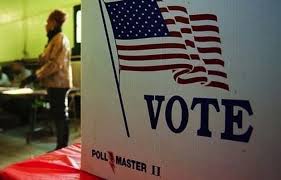 In the 2016 elections, pollsters have come face-to-face with a unique problem: a very high nonresponse rate. Response rates dropped to 9% in 2012 from 36% in the late 1990s, according to Pew Research, and by now they may have declined even further.

According to Pew Research, response rates sank because it has become more difficult to contact individuals and persuade them to participate in surveys. With polling becoming increasingly unreliable, political candidates should consider other methods that can be used to measure voter attitudes.