Facebook’s using its muscle to remake the ad tech world

Facebook’s using its muscle to remake the ad tech world 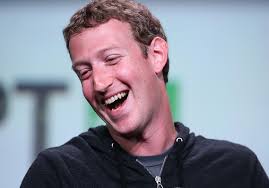 Ad tech ate the world, but Facebook is eating ad tech, at least from the perspective of the industry that was born before the social network began dominating internet advertising.

Last week alone, Facebook shut down its last pure programmatic ad exchange FBX, put the final nail in the LiveRail platform, and expanded its Facebook Audience Network, which is a closed platform. These changes, dripped out over months, have put a scare in the ad tech ecosystem of intermediaries that often bid on ad impressions in open exchanges.