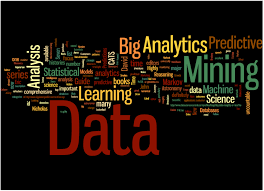 The 2016 election outcome was unpredictable not only because of Donald Trump’s presidential victory, but in terms where the money went. According to a new report from media tracker Borrell Associates, the final tally of political campaign ad spending in the 2016 election cycle came in lower than anticipated — at $9.8 billion. And, while broadcast TV retained its dominance, the mass media mainstay of political advertising took a big blow from more targetable and data-driven ad options such as cable TV and digital.