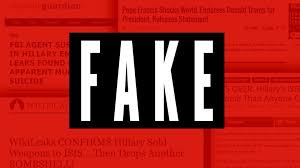 Fake news and the spread of misinformation isn’t going anywhere. And according to recent research from broadcaster Channel 4, Brits are very bad at spotting it.

Channel 4 and YouGov surveyed 1,700 people showing them six individual story headlines. Of these, three were true, and three were fake. These included “Tourist bitten by massive crocodile after trying to take a selfie” (true) and “Immigrants to be given £8,500 upon arrival to boost economy” (fake) as well as some Trump-related headlines too.

Only 4 percent were able to correctly identify the story by the headline.

Demographic divides: The global state of fake news in 5 charts