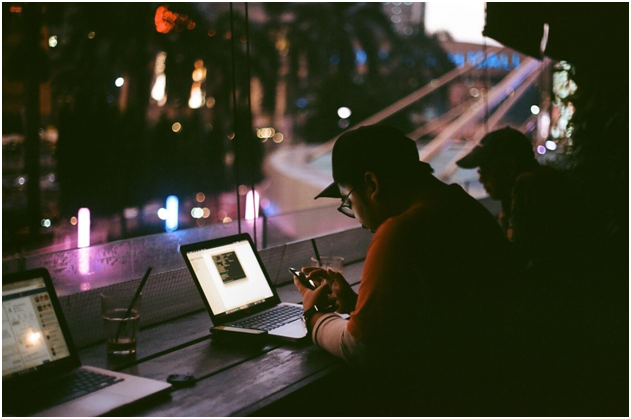 [vc_row][vc_column][vc_column_text]It is not about changing employers and workplaces anymore. It is about whether one is working on premises under a single employer or is part of a rapidly expanding gig economy. The changing work occupation paradigm is affecting both employees and employers. The former enjoy greater freedom to work for an employer of their choice and from any location, while employers have to adapt to new labor market rules where attracting the best talent is harder and does not involve only remuneration.

Statistics about the freelance economy are often controversial. On the one hand, data of theBureau of Labor Statistics (BLS) shows that self-employment rate in the U.S. declines from 12.1 percent in 1994 to 10.1 percent of the workforce in 2015. This, however, is largely due to sharp decreases in agricultural employment. Nonetheless, there are 57.3 million people freelancing in the United States alone, the Freelancing in America survey by the Freelancers Union and Upwork reports.[/vc_column_text][/vc_column][/vc_row][vc_row][vc_column][vc_single_image image=”1111″ img_size=”full”][vc_column_text]Source: Freelancing in America report

A major conclusion of the report is that at current growth rate more than 50 percent of Americans will be freelancing by 2027. This is not an isolated regional trend; other regions have similar rates of people entering the gig economy, which is changing the very way work is performed all over the world.
[/vc_column_text][vc_custom_heading text=”Hidden Factors Driving the Gig Economy” font_container=”tag:h4|text_align:left” use_theme_fonts=”yes”][vc_column_text]Remote work started as means to perform tasks for a single employer from remote locations, sometimes outside the usual business hours. This is no longer the case, since remote work is increasingly associated with provision of services to multiple employers i.e. freelancing. Dozens of articles point at the inter-connectedness of today’s economy and the relative ease of access to online tools as a major force driving the gig economy.

Those are only the tech means, however. There are other factors, some of them largely neglected, which influence the shift to freelance work. Some 70 percent of contingent workers say they are independent by choice due to factors such as earning potential and location flexibility. Skill refinement, however, is another highly cited reason to go freelance with traditional employers lagging in providing opportunity for acquiring news skills within and outside their field of expertise. Working for multiple employers enables a freelancer to gain competitive advantage over peers that are part of the traditional workforce by getting unique experiences across more varied projects.

Certain fields and professions are already predominantly freelance, including arts and design, content development, many sectors across the media and communications industry, as well as large parts of the IT industry, especially web and app development services.

Conventional wisdom claims that other industry verticals will never be impacted by the gig economy. This is not true, however, since the ever-growing implementation of IT tools opens the gates for new applications of freelance skills. Take open source, for example. Availability of enterprise grade open source solution in literally every industry fields enables freelance IT professionals to provide services to anyone who, for example, cannot afford to buy an off-the-shelf enterprise solution but is willing to adopt and maintain one.[/vc_column_text][vc_custom_heading text=”Future of Freelancing” font_container=”tag:h4|text_align:left” use_theme_fonts=”yes”][vc_column_text]The future holds some challenges to freelancing, though. Freelancers should deal with factors such as unpredictability and benefits while employers should compete hard to find and retain the best talent available. In fact employers are facing greater challenges because a portion of the best professionals, especially in certain fields, do not join the ranks of freelancers but rather start their own companies and are doing so at increasing rate. This in turn puts pressure to existing companies looking for knowledgeable and reliable workers while these newly established startups face pressure by incumbents that, as a rule, are able to offer higher wages to talented specialists.[/vc_column_text][/vc_column][/vc_row] 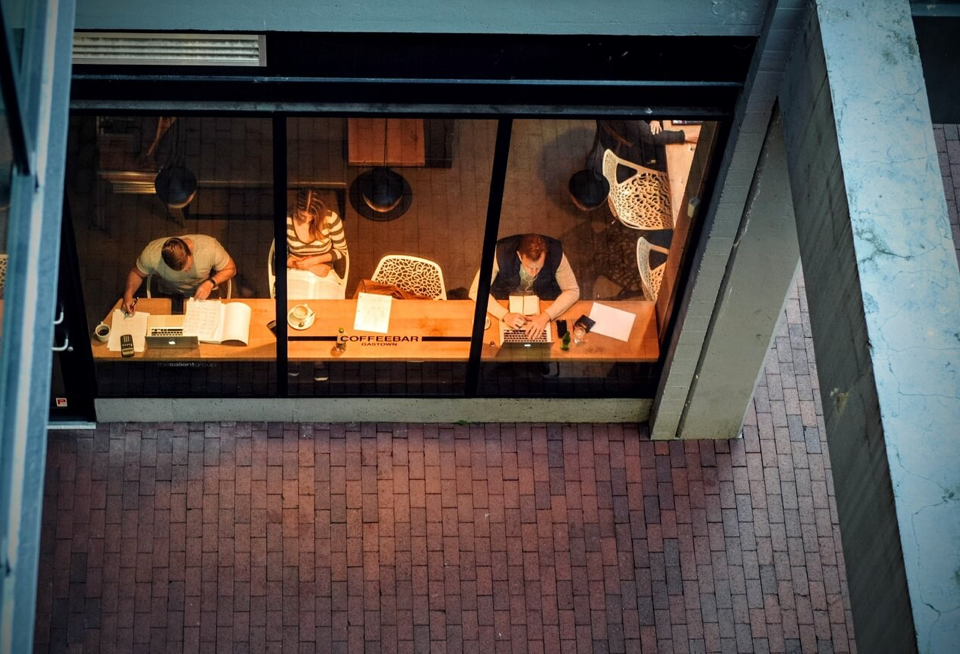 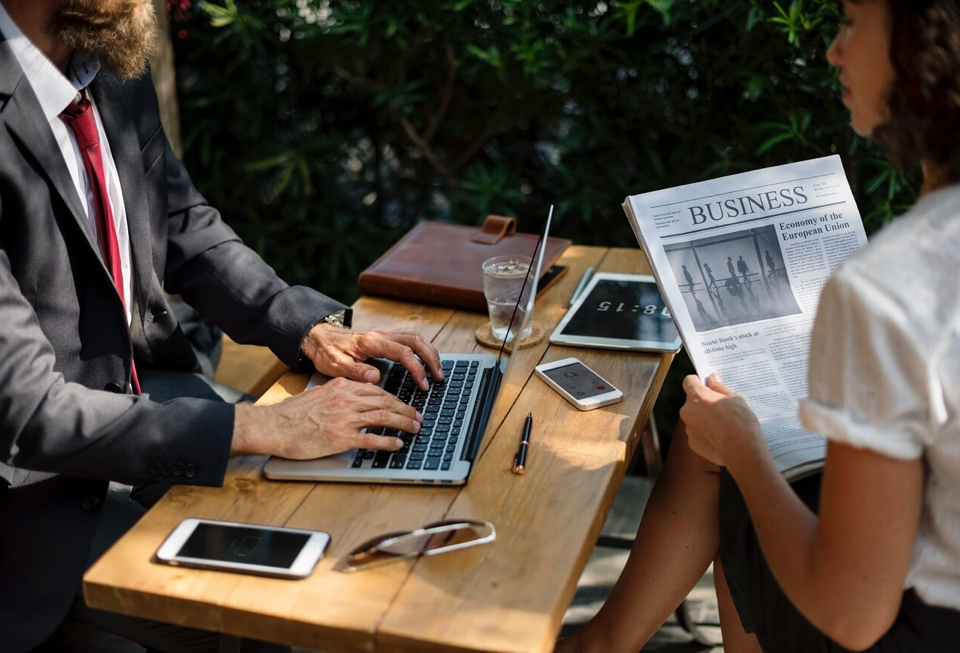